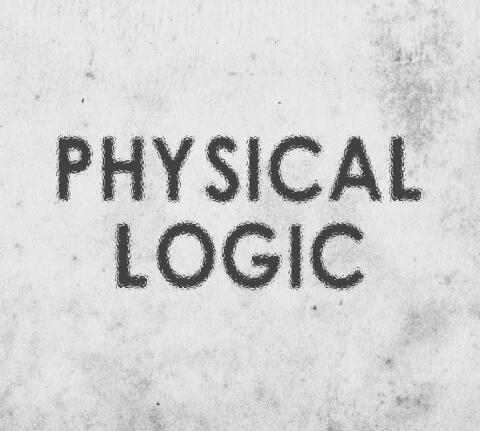 Yes, yes so I’m officially back after I took a mini sabbatical. I guess almost everyone can relate to that feeling when you’re trying to juggle so many important things all at the same time. Exams were going on, I had my books to not just read but study, I had articles to think, brain storm and work on and priorities had to be set and off course, I had to focus on my books. It’s better I do one thing right than rush through two and end up messing them up. Then after that, I had to make a long trip from my school down to my house, the proximity is quite far. So just imagine all those things, a sister really needed to rest and gain her self. I really hope everyone is doing fine, the holidays are here, Christmas is around the corner, people are travelling everywhere and gifts are just all about the place. Just incase you think you have no reason to be happy as a result of one issue or the other, well I think this post is for you because I’M A CHRISTIAN AND I’M ABOUT TO GO SPIRITUAL ON THIS ONE.

So today’s post, PHYSICAL LOGIC was birthed from the scriptures I KINGS 18:44-46 :- THE AMPLIFIED VERSION OF THE BIBLE

44. AND AT THE SEVENTH TIME THE SERVANT SAID, A CLOUD AS SMALL AS A MAN’S HAND IS RISING OUT OF THE SEA. AND ELIJAH SAID, GO UP, SAY TO AHAB, HITCH YOUR CHARIOT AND GO DOWN, LEST THE RAIN STOP YOU.

45. IN A LITTLE WHILE, THE HEAVENS WERE BLACK NWITH WIND-SWEPT CLOUDS, AND THERE WAS A GREAT RAIN. AND AHAB WENT TO JEZREEL.

46. THE HAND OF THE LORD WAS ON ELIJAH. HE GIRDED UP HIS LOINS AND RAN BEFORE AHAB TO THE ENTRANCE OF JEZREEL[NEARLY 20 MILES]

As Christians, sometimes we tend to over analyze instead of asking God to help us in our meditation of the word, hence we miss what we are meant to get. In the above scriptures, the key point is SUPERNATURAL SPEED. The HAND OF THE LORD rested upon Elijah. Instead of some Christians to meditate on he word deeper, calling on the holy spirit to reveal to them HOW TO MAKE GOD’S HANDS TO REST ON THEM, you hear talks like HOW IS IT EVEN POSSIBLE?.

Over analysis, makes room for doubt. The same scriptures say God’s ways are not like your ways, neither are his thoughts your thoughts, he knows the end from the beginning. As Christians, we should learn to trust in him and not trust in ourselves. He put an idea in your head that sounds stupid, do it and watch the result. After all, he brought money from the mouth of a fish and made the children of Israel defeat their enemy though SIMPLE PRAISE. let your PHYSICAL OGIC analyze that.

In all, it is my earnest desire that we’ll all learn to trust God through it all and always ask the holy spirit for his council and direction while basking in his love.