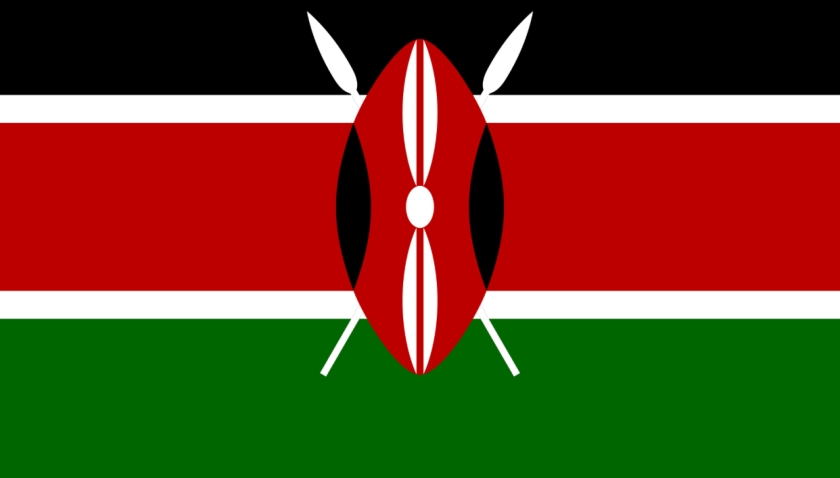 KIKUYUS – Kikuyus are Kenya’s largest ethnic group, comprising an estimated 22% of the population. They are a Bantu-speaking group that is widely found in the central region of Kenya. A common myth states that the Kikuyus originated from a sycamore tree ‘Mukuyu.’ They also grow coffee and tea. Kikuyus have been prominent in the Kenyan government since independence. Three out of the four presidents that have ruled Kenya since independence have been Kikuyus.

LUHYA – The Luhya ethnic group makes up the second largest ethnic group in Kenya. They make up 14% of the Kenyan population. They are said to have migrated into Western Kenya from eastern Uganda in the 14th Century.

LUO – Luos are a Nilotic group and the third largest ethnic group in Kenya. They make up approximately 13% of the Kenyan population. They are said to have moved into Kenya from Sudan.

KALENJIN – Kalenjins account for 12% of the Kenyan population, making them the fourth largest ethnic group. The Kalenjin are mostly found in the Rift Valley region in Kenya. Kalenjins use folktales to pass down their norms and values to younger generations. Teenage boys and girls go through initiation rituals where they are ushered into adulthood. K