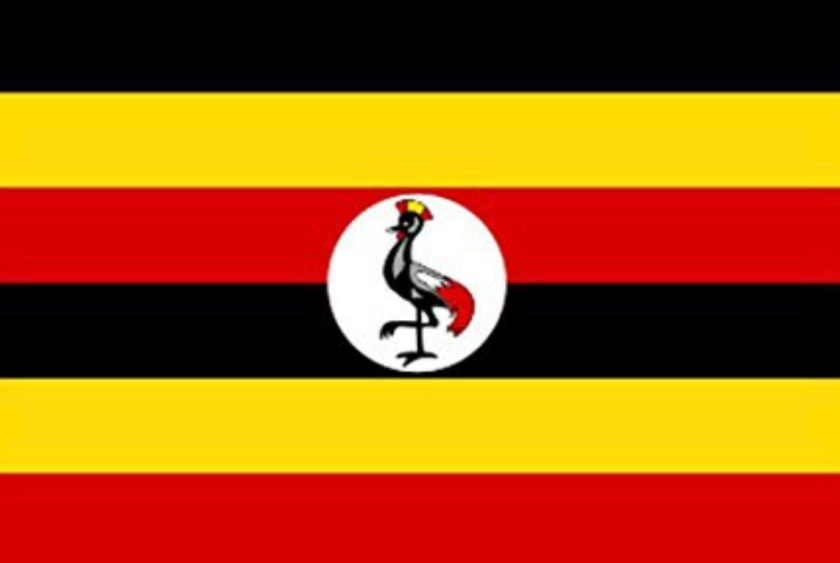 So, there are three major tribes in Uganda

This is the largest ethnic group in Uganda which makes up about 16.9% of the Ugandan population. They belong to the Bantu family which migrated from West Africa.

The Baganda people are mostly peasant farmers in rural communities.

This is the second largest ethnic group in Uganda as they make up about 9.5% of the population. The Banyakole people majorly reside at the southwestern part of the country.

They are mainly known for their cattle rearing occupation.

The Basoga ethnic group makes up 8.4% of the population, which makes them the third largest ethnic group. Their traditional language is Soga, belonging to the Bantu language family.

Other ethnic groups include Bakiga, Iteso, Langi, Acholi, Bagisu and so on.

See you on Thursday guys…same page.