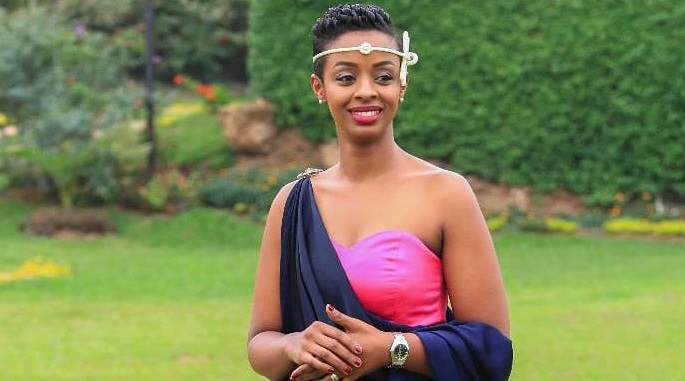 The traditional attires of the Ugandan people has a rich cultural history and it is associated with the Ugandan tribes way of life. These costumes are used for different functions; for dances, celebrations and rituals.

Baganda – The Buganda woman puts on a Busuuti. Busuuti is a brightly colored dress that is long with a square neckline and short puffed sleeves. This dress been held at the waist using a large ribbon-like piece of clothing and also two buttons at the left side of the neck region.

The Baganda man wears a Kanzu which is a long, white robe made from cotton. The kanzu is worn with a western jacket over it and a trouser.

Banyankole – The dress culture of the Banyankole people is unique to gender and rank of the individuals. Traditional chiefs wear long robes of cow skins while others put on a portion of cow skin on their shoulders. Cow skin is worn around the body by women of all classes.

With the introduction of civilization, cotton cloth is now been used in place of cow skins, they wear western styled clothings. The male wears are similar to the baganda kanzu.

Basoga – The traditional attire for the Basoga people is the same as the Baganda people.

The women wear the Gomesi which is the same as the Busuuti. It’s a long dress that sweeps the ground with pointed outstanding, triangular-shoulder pads and square neck.It has a large mass of clothing falling on one side around the hip area.

Stay tuned till the next episode where we’d be looking at the common greetings in different languages.