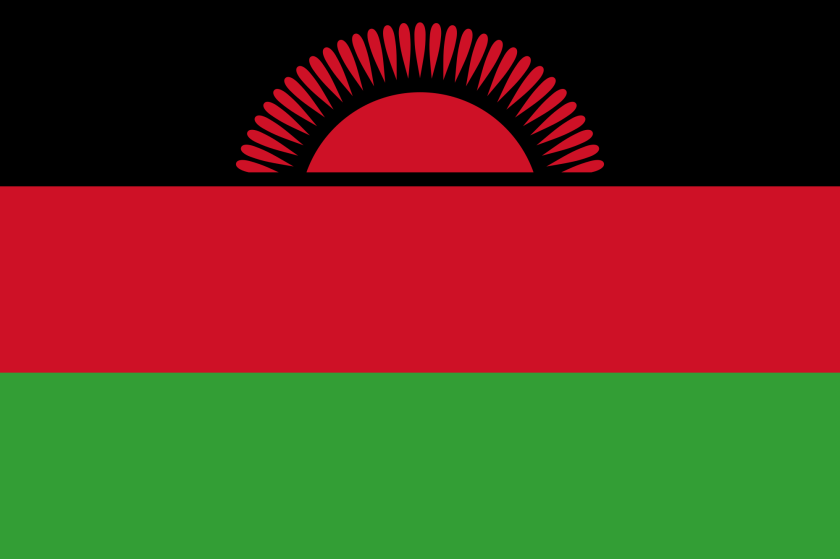 Malawi is a landlocked country found in South Eastern part of Africa. It shares border with Mozambique, Zambia and Tanzania. The country is well known for its enormous lake, Lake Malawi which accounts for one-fifth of the country’s total area which is the ninth largest lake in the world and the third largest and second deepest in Africa.

The Capital City is Lilongwe and official currency is Malawian Kwacha.

I’d be taking you on a journey through Malawi from this Episode to other forthcoming Episodes of Learn Africa. Today, we’d be looking at a traditional main dish and soup enjoyed by Malawians.

Nsima is one of Malawi’s common staple dishes which is made from white ground maize flour. Nsima is thick and sticky resulting hamburger or mable size porridge.

Mkhwani is a great soup that is served alongside nsima, rice or other foods. It is made from pumpkin leaves.