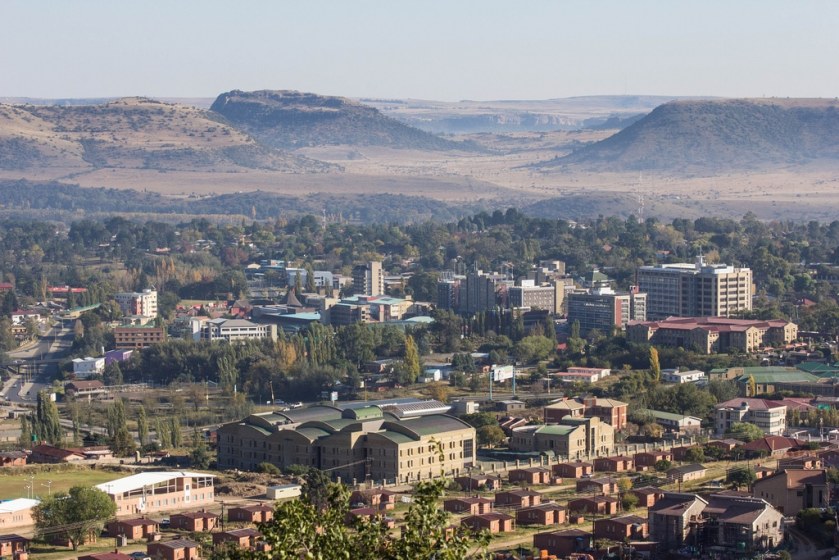 Lesotho is a landlocked country in Southern Africa which is characterized by high altitude and highlands.

We’d be looking at some tourist sites of attractions where you can spend your holiday while you’re visiting Lesotho.

Enjoy and keep in mind you’d have an amazing read

This tourist attraction center is the largest National Park in Lesotho which can be found in the Northern part of Lesotho with breathtaking altitudes.

This National Park covers an area of 5600 hectares with a diversity of flora such as chichi trees, ferns, bamboos including fauna.

The Katse Dam in Lesotho is a  highland that cuts through the Malibamat’s River as it flows down the highlands of Lesotho. It was as a result of the Lesotho Water Project where water was channeled from the highlands and transferred into the constructed dam.

The Katse is also characterized by the presence of a Botanical Garden where a variety of vegetation can be found.

The Katse Dam has the highest wall in Africa as it measures about 185 metres in height and about 2000 metres above sea level. This place serves as a center for tourists when they visit Lesotho as the tour through the walls of the dam, take a boat trip, visit the neighboring village and visit the Katse Botanical Gardens.

Sani Pass And The Highest Divider

This place was a trail for animals in the past before it became a major route for driving and other mountain activities.

This area holds the The Guinness Book of Records for the highest abseil (sliding or going down a steep or high place using a rope or mechanical friction) as tourists and adventurers get the opportunity to explore this 204 metres abseil.

The Kome caves is a dwelling place which was carved inside the rocks by the Basia and Batung tribes which were the warring tribes over 200 years ago.

The Kome caves are still inhabited by the descendants of these tribes. These caves have paintings by the San (Bushmen) tribes which indicates that the San tribes might also be early dwellers of these caves. The caves are shaped like kilns and are plastered with mud.

Lesotho is home to some of the footprints of dinosaurs as many archaeologists and paleontologists have found this place worthy to explore and carry out experiments. The fossils of dinosaurs and also trees, shells from prehistoric times can be found in this Nation.

Some of these footprints can be found in the archives of Morija, a place where historic and fascinating relics are kept.

Wouldn’t you love to see what the footprint of a dinosaur looks like?