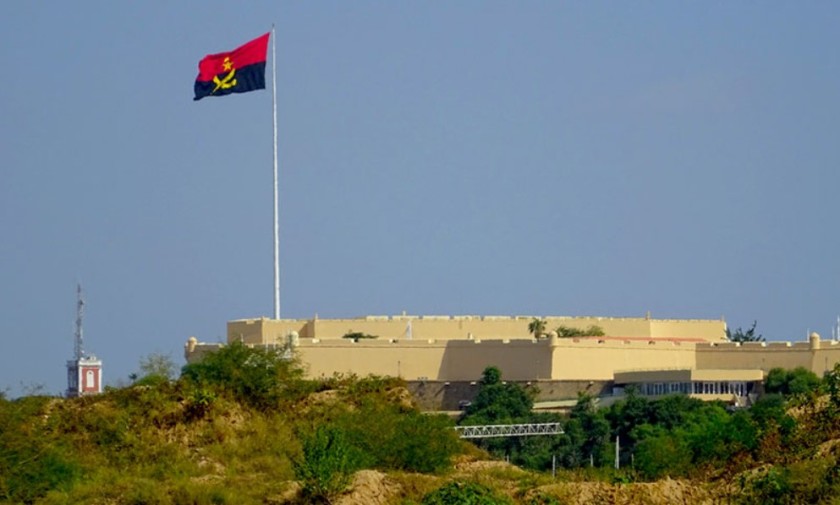 We are still looking at this amazing country called Angola. Today is the final episode on this country where we’d be checking out some amazing places you can spend your vacation while planning your vacation.

Check out these wonderful places in Angola.

The Tunda Vala fissure is located between Lubango and Namibe and is one of the unique sights to behold in Angola if you are looking for natural locations.

This mountain plateau is characterized by a height of over 2000 metres above sea level made up of rocks and landscapes ranging from savanna, grassland to forest.

This is an amazing site to behold from the top where tourists hike their way to the top!

The Dilolo lake is another site attraction found in Angola which is located in Moxico, eastern Angola. This lake is the largest lake in Angola measuring about 12Km in length and 1000m above sea level.

This lake is believed to have supernatural forces as a myth surrounding this lake. This is because the waves of this lake always move to the east and this prevents people from fishing from this lake most times.

Iona National Park is situated at the southwestern part of Angola and it is  the largest National Park in Angola covering an area of 15,000square kilometers.

Animals such as Cheetahs, Ostriches, Springboks can be found in the park and at the same time the natives of that community can be found around the park.

This is a 60metres high waterfall found in Lunda Sol, Angola. It is sometimes referred to as Chiumbe River falls. It is characterized by mist which covers the atmosphere as a result of the movement of water and it crashing on the rocks.

This is a great side attraction as there’s a hotel situated for tourists to reside and have a good view of the waterfall.

This is a natural area in Angola covering over 400 square kilometers of only forest. There are a variety of wildlife such as bird species, African elephants, gorillas, chimpanzees, ebony trees, mahogany trees and many others.

Maiombe forest can be called the Amazon of Africa because of its rich diversity and land mass.

This place is characterized by a series of rock formations with different heights. These rock formations have an impressive look as well as been considered mysterious by the natives as they believe the rocks look like animals.

Visiting Pungo Adongo, you can decide to climb one of the rocks which is the only one possible to climb and is called the MALE STONE.

This is the capital city of Angola sharing a border with the Atlantic Ocean. It is a modern city where a lot of landmark and high rise buildings can be found.

This city is rapidly expanding with an increase in population and busy ships.

These are the places we’d be looking at on today’s episode of Learn Africa. You can check previous episodes of Learn Africa on our page to get exciting and informative articles on Africa. 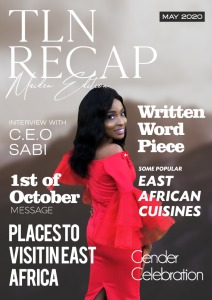