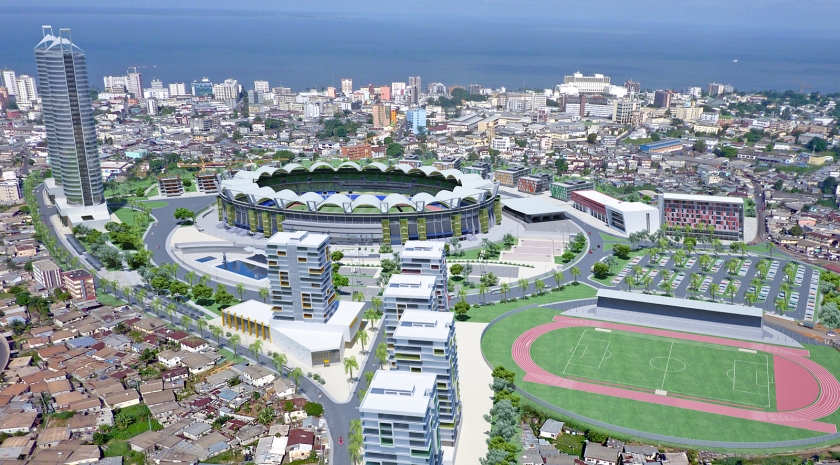 Gabon is a country along the Atlantic coast in Central Africa with a great diversity of ecosystems where you’d find white sandy beaches, jungle, forests, rivers, seas, grasslands, savannahs and many more with amazing flora and fauna.

There are some places you can’t afford not to visit when you’re visiting this Central African country. Let’s check out some of these places in today’s edition of Learn Africa.

Libreville is the capital city of Gabon meaning Free Town. It is the largest city in Gabon having about one-third of the population in Gabon.

This city is a port and was once a resettlement site for freed slaves and later growing into a mega city which has been occupied by a variety of people.

Loango National Park is one of the best, well preserved safari destinations in Africa having an amazing wildlife and vegetative composition.

Visitors can come across animals such as hippopotamus, crocodiles, dolphins, whales, buffalos, gorillas, elephants. And various species of birds. The park has a sport fishing program where people can have a catch and release experience.

Kongou waterfalls is located inside the Ivindo National Park in Makokou, the capital of Ogooue-Ivindo region in Gabon.

The Kongou waterfall is a 60 metres waterfall which is to Gabon as Niagara falls is to Canada. The local inhabitants of Makokou consider this fall to be of great spiritual significance.

The forest surrounding this village is inhabited by pygmies.

This location covers an area of 4500 square kilometers as the third National Park in Gabon composed of a variety of habitats from savannahs to forests.

Moukalaba-Doudou has one of the highest population densities for primates in Gabon where you can see gorillas, chimpanzees. Other animals that can be found include elephants, waterbucks and a variety of birds as the Kivoro lake attracts a lot of aquatic birds.

This town is located towards the Equator bisected by a river with dense rainforests and a variety of fauna.

Lambarene cannot be talked about when looking at its history without mentioning Albert Schweitzer who built a hospital there in the early 1900s.

Located to the north of Massif Chaillu in the heart of Gabon is the Lope National Park. It was created in the 1940s first as a reserve and with time became a national park and is a designated UNESCO World Heritage site.

Lope National Park consists of a variety of ecosystems of forests, savannahs, grasslands and known for its rich flora. This park has the highest biomass of animals of all the tropical rainforests in the world.

Animals such as elephants, antelopes, gorillas, buffaloes, mandrills can be found in the park. It has rock paintings and carved stones which reflect a migration route by the Bantu people can be found around.