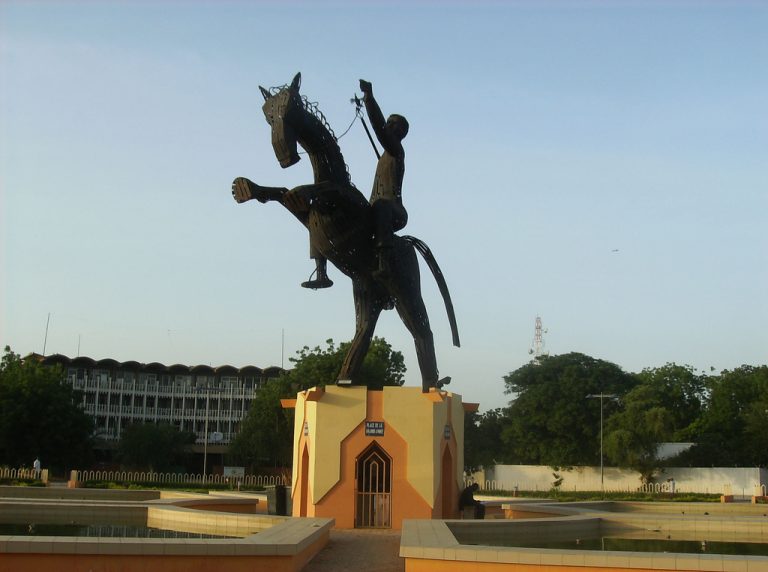 The Republic of Chad is a place you’d love to visit but you should be ready for extreme adventures especially the harsh weather conditions.

Chad will give you with diverse memories comprising of good and bad that you will never forget.

The Tibesti Mountains was formed from an extinct volcanic eruption(s). It is located in the extreme north of the Republic of Chad.

There are different elevation points with the highest point being the Emi Koussi which is 3,500 metres above sea level. The Tibesti mountains is a great side attraction for tourists visiting Chad such as mountain climbing, camel racing, touring ancient rock art and paintings.

N’Djamena is the capital city of the Republic of Chad and is the largest city in Chad with a touch and mix of modern and old diversity of things such as skyscrapers, mud houses among many more.

This city is the center of attraction in the country due to increased civilization and structures that have increased nightlife and bustling activities. You’d also find the National Museum of Chad is located in N’Djamena which holds most of the history of Chad.

The Zakouma National park is located in the south-eastern region of Chad covering about 3,000 square kilometers. It is one of the best and successful conservation areas for wildlife having a good diversity of species of mammals and birds.

You can enjoy a nice view of wildlife from the camp and its surroundings in this National Park.

A city sharing border with the Sahara desert in Central Africa is the Faya-Largeau which is considered the largest town in the northern part of the Republic of Chad. This city is characterized with high temperatures which exceeds 40 degrees Celsius making it a very hot place.

The Sahara desert is a side attraction for tourists to visit this harsh but beautiful place.

The Ouianga Lakes is one of the UNESCO World Heritage sites and Chad’s only one. It consists of a total of 18 lakes which are distributed via underground fossil water.

These lakes receive very low amounts of rainfall due to the harsh weather conditions which has resulted in some of the lakes having a high salinity whereas some lakes have drinkable water and support organic matter.

This city is famous for its lager brewing company, Gala Brewery which produces the most popular lager in the country.