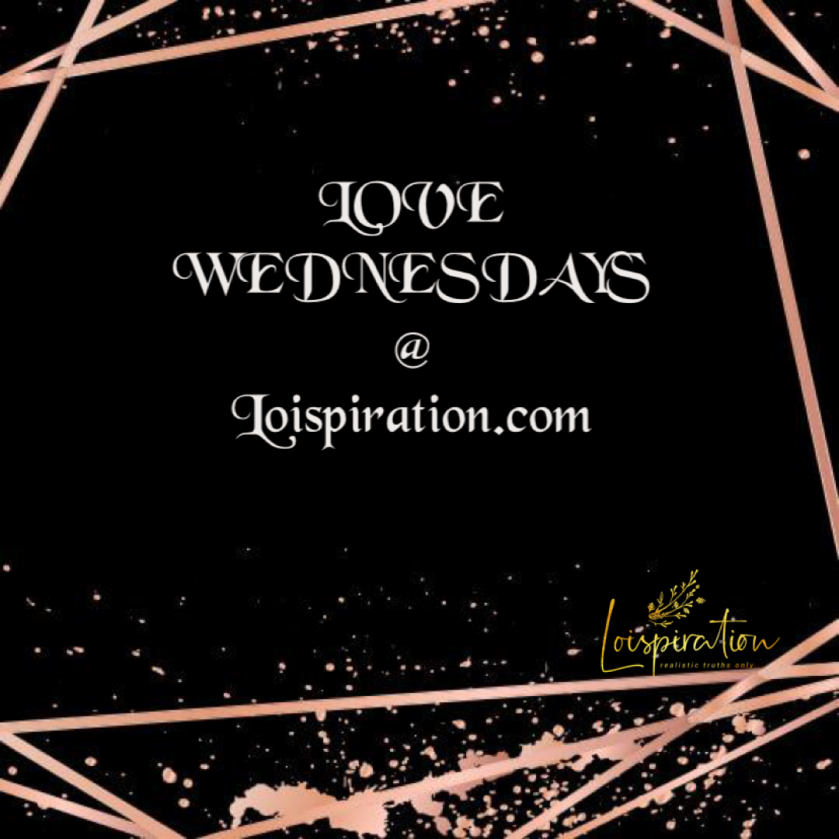 There once was a couple, G and K.

G: “Now and then I think of when we were together…Like when you said you felt so happy you could die. Told myself that you were right for me, but felt so lonely in your company. But that was love and it’s an ache I still remember. You can get addicted to a certain kind of sadness, like resignation to the end…always the end. So when we found that we could not make sense…Well you said that we would still be friends. But I’ll admit that I was glad that it was over.”

K: “But you didn’t have to cut me off. Make out like it never happened and that we were nothing. And I don’t even need your love. But you treat me like a stranger and that feels so rough. No you didn’t have to stoop so low…have your friends collect your records and then change your number.
I guess that I don’t need that though.
Now you’re just somebody that I used to know.

Now and then I think of all the times you screwed me over, but had me believing it was always something that I’d done. But I don’t wanna live that way, reading into every word you say. You said that you could let it go, and I wouldn’t catch you hung up on somebody that you used to know.”

–Gotye and Kimbra, “Somebody I Used to Know”

I think this is one of the saddest and most honest songs. In relationships, there are two people, but the two people sometimes experience the relationship very differently from each other. From one persons perspective, they may be happy and in love. From the other persons perspective, they may just be “settling” and “tolerating.” Sometimes people get caught up in jealousy over people in their partners past that they “used to know” (i.e. Ex girlfriends or ex boyfriends), but what they don’t realize is that while their partner is the most important person in their life right now, one day they too may become just another “somebody that they used to know.”

So I found this story quite relatable especially the part where Gotye said “You can get addicted to a certain kind of sadness”. All the one night stands, people telling you it’s never that deep when they can’t even feel what you’re feeling, people not doing the barest minimum and taking responsibility to apologize for hurting you. This piece struck a chord for me guys, what do you think? Can you relate? because I sure as hell can.