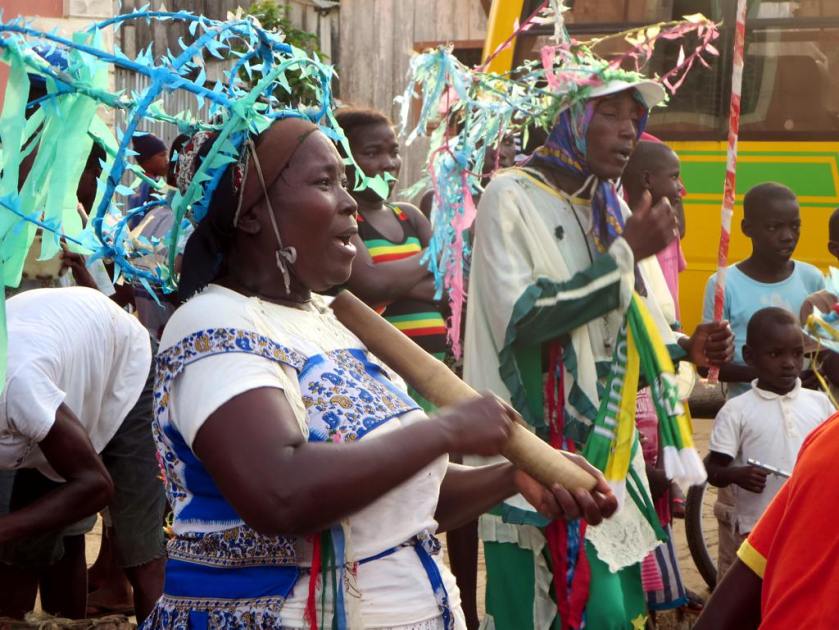 The Democratic Republic of São Tomé and Príncipe made up of two Islands is the smallest Portuguese-speaking country in the world and the second smallest African country by population.

There are a few number of ethnic groups which are mainly composed of seven which we would be looking into in today’s episode of Learn Africa.

São Tomé and Príncipe is a Portuguese colonial country which accounts for the dense population of the major ethnic group called the Forros who are descendants of immigrant Europeans and African slaves who came from the coast of Guinea and Gabon.

The Angolares ethnic group who are the descendants of Angolan slaves who were shipwrecked in Sao Tome. The Angolares inhabited the southern part of Sao Tome until they spread throughout the country. Other groups include the Mestico, Servicais, Asians, Tongas and Cape Verdeans.