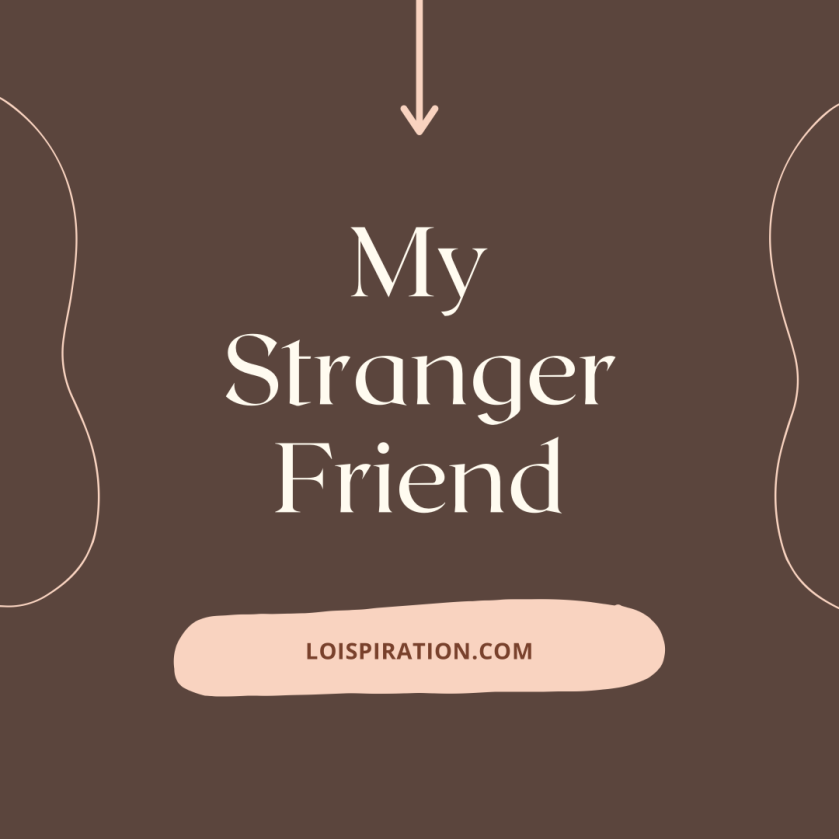 Hello guys, so this Friday we’re just going to be gisting and I’ll want to get your thoughts on this because it’s the first time it’s happening to me and I can’t believe how much it’s such a turn off.

So I met this guy, he was my bolt driver but I’m honestly very open and have conversations with my bolt people because everybody just be winging this adulting and trying to get extra bucks out there.

We had an amazing conversation, talked schools, little of upcoming plans, work places and all. I know I know, it doesn’t have to be that deep on a first meet up but I think it’s all vibes and knowing what you let out for general public consumption.

So we start texting via WhatsApp and I’m asking for social media details or something that just shows internet presence to help me properly understand and relate to the person I’m talking to. Seeing that you’re a stranger technically and I don’t know you through a mutual friend.

You guys, I couldn’t get anything. Down to names, I tried but nothing. That’s how my overthinking kicked and trust issues followed. I mean, he has good vibes and he’s told me he’s genuine. Nobody is saying fake lifestyle doesn’t exist on the net but I just need to understand some things personally. I can’t take everything you’re giving me at face value when you’re a stranger.

Streets are red, next thing I’ll hear you’re married with kids and you wife is coming to drag me on social media. Hah…

Question of the day:

1. Am I over reacting in cutting communication ties with this guy as I can’t establish any form of internet presence?

2. What would you do differently?